According to a recent article in the Washington Post (link below) The Librarian of Congress and the U.S. Copyright Office have granted American consumers and gadget repair shops greater freedom to fix their smartphones and other popular electronics in what “right-to-repair” advocates are calling a major victory. 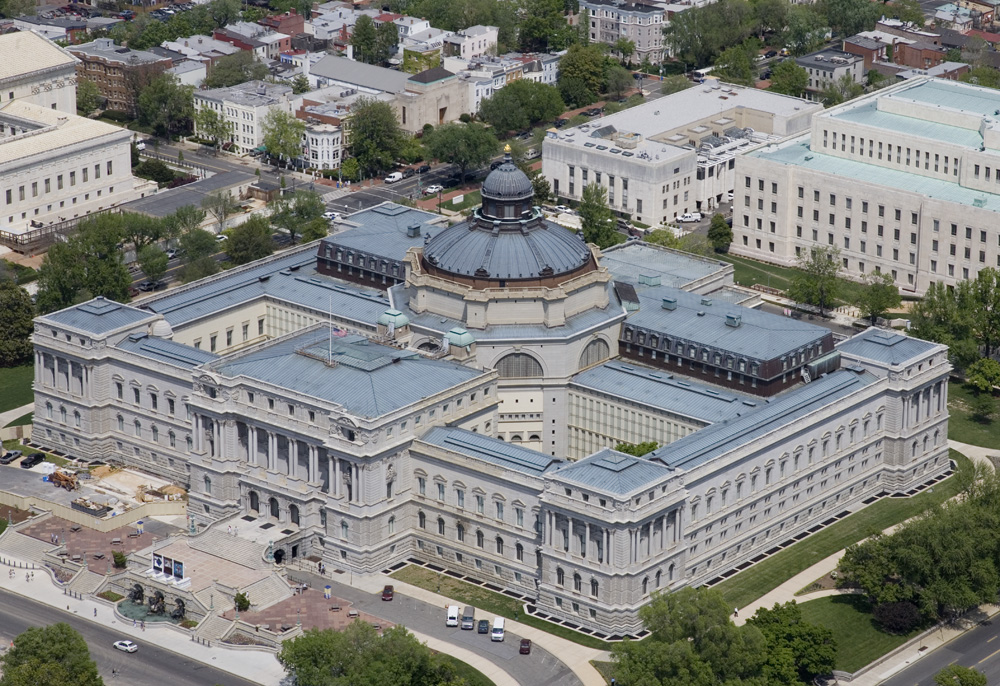 In a new ruling that will take effect Sunday, exemptions have been made that allow people to legally circumvent digital “locks” on devices they own, such as tablets, smartphones and others, to repair them. Motherboard earlier reported on the ruling.

The new exemption “establishes that you have a legal right to repair something that you own and that does not infringe upon the copyright protection afforded to the manufacturer,” said Nathan Proctor, the director of the campaign for the right to repair, at the public interest group U.S. PIRG.

The exemptions permit customers to unlock their smartphones and get around restrictions built into other mainstream devices, including smart home assistants, said Kyle Wiens, founder of iFixit. Wiens said third-party repair shops are now legally allowed to fix smartphones on an owner’s behalf in what he described as “hugely important” for the aftermarket economy.

NWIDA members, contact us today if you need our assistance and if you’re not yet a member, we invite you to join today.

Not Ready to Join?

© Copyright 2017 - National Wireless Independent Dealer Assoc.  - All rights reserved.
Display of all information is usually deemed reliable but is NOT guaranteed accurate by NWIDA. Members are responsible for verifying the accuracy of all information and should investigate the data themselves or retain appropriate professionals